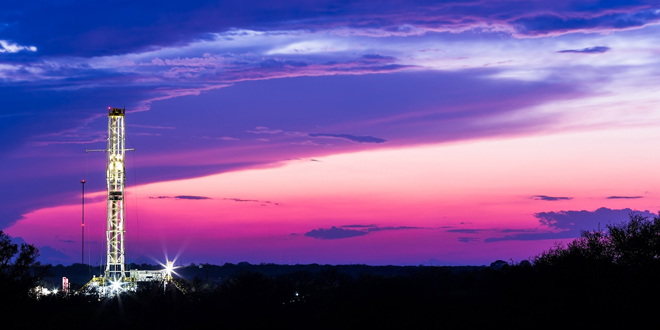 Posted by: jsharpe on August 21, 2019 in Industry News Leave a comment

New research from the University of Nottingham’s Faculty of Engineering and the British Geological Survey (BGS) has determined the capacity of UK shale resources is potentially lower than previously thought.

The previous estimate from 2013 suggests that UK shale could potentially provide up to 50 years’ worth of current gas demand. However, the new research has found that there is significantly lower available resource, corresponding to less than 10 years’ supply at current demand.

With no published production data for the UK or detailed characterisation of the Bowland shale, the initial 2013 estimates were based on a desk top study, using data from USA shales, estimating the shale gas resource as opposed to the actual reserve. This meant key differences in the composition of the shales in the UK compared to the USA could not be taken into account at the time. The new estimates are derived from actual UK shales, using gas generation absorption data, which is further supported by field data.

The study “Shale gas reserve evaluation by laboratory pyrolysis and gas holding capacity consistent with field data” has been published in one of the most highly regarded scientific journals, Nature Communications.

The development of this technique stems from a research project that began more than 10 years ago at the University of Nottingham, and the application of the technique in shale gas resource evaluation started 5 years ago in a study by the University of Nottingham and BGS into shale gas generation at the Centre for Environmental Geochemistry. This led to the development of a new high pressure water technique that simulates oil and gas generation in shale gas reservoirs. The facilities and expertise at the University of Nottingham and Centre for Environmental Geochemistry at BGS allowed the technique to be developed further and applied to shale gas over a three year research fellowship alongside and a four year PhD study funded by BGS which culminated in the discovery of being able to measure and estimate shale resource.

“This cutting edge science shows that shales within the Bowland Formation could potentially contain less recoverable gas than previously thought, confirming that the UK’s geology needs to be carefully managed and demonstrating the strategic value of UK core and accompanying organic geochemical information.”

Scientists from Heriot-Watt University have welcomed the findings of research released by Nottingham University and the British Geological Survey which suggests UK shale reserves are significantly smaller than originally estimated.

Professor John Underhill, the academic who first challenged shale reserve estimates in 2017, said: “This research is an important next step in the discussion around the UK’s reliance on shale gas extraction as a solution to our current energy crisis. In 2017, our research revealed that the UK’s geology is unlikely to be suitable for hydraulic fracturing because the uplift and faulted structure of the basins are detrimental to its ultimate recovery.

“Since we first released our findings and warned about the impact that geological structure has on shale gas reserves, we have conducted a further two years of detailed subsurface research which have only served to underline the geological challenges faced are far greater than estimated.

“While the US shale areas, like the Marcellus, Bakken, Barnett, Wolfcamp and Haynesville plays all lie at present day depths, temperatures and pressures that mean they are ready to expel their oil and gas when fracked, the UK’s geology is different.

“The seismic data and geological map of the UK shows that a significant uplift, tilt and faulting affects the UK, which was initiated by active plate margin forces over 55 million years ago. Areas that were once buried sufficiently deeply with temperatures at which oil and gas maturation occurs, lifted to levels where they are no longer actively generating petroleum. The resultant uplift has also led to the shale gas targets being depressured and highly deformed by folds and faults that cause the shales to be offset and broken up into compartments. This has created pathways that have allowed some of the oil and gas to escape.”