Are urinals the best option for public facilities?

Home » Are urinals the best option for public facilities? 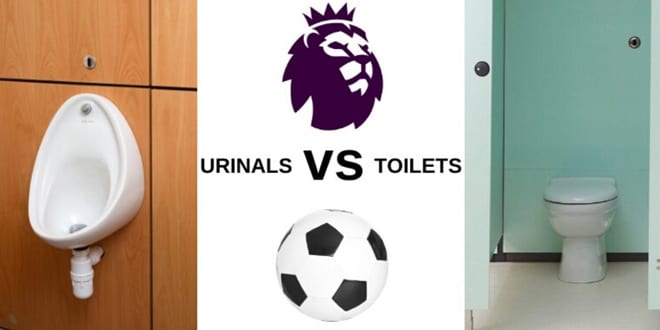 We’ve been given the all clear to reopen retail shops which is a relief for the workers, and a respite in the lockdown for others.
Hampering this take-up to help kick-start the economy, is the lack of public toilets available to shoppers. Many council toilets are closed completely, and larger shopping centres have reduced the numbers of toilets available to their customers, too. In addition, as a response to COVID-19, some commentators are now suggesting replacing urinals in favour of fitting individual toilet cubicles in male washrooms.
We want to broaden the debate. Within the context of both the UK’s environmental goals and a post-COVID society, let’s take a look at some of the practicalities of urinals and illustrate why they make sense in a setting many of us will be familiar with: half time at the football stadium.
We’ve all encountered bottle-necks during sports event or concert intervals, when suddenly (and within a short space of time) large numbers of people need to use the toilet facilities. If urinals or even gender-specific washrooms are completely overlooked in future building designs or facilities planning, imagine how much worse the already much-maligned ‘loo queue’ will become as men and women share the same facilities? As those of us who have braved any half-time loo break at any large event know, the quicker and easier it can, be the better. And to exacerbate the problems, a need to maintain social distancing tramlines whilst queuing will add a further layer of complexity. Although new 1-metre social distancing requirements will soon be in place, rather than 2 metres, the space management implications will still be a challenge. For any venue with busy peak-traffic times (e.g. intervals at stadia, theatres etc), the best way to cater for male visitors, reducing queueing and following social distancing recommendations is by using urinals in a traditional Gents facility.

The numbers speak for themselves

With top-flight games now resumed – albeit currently behind closed doors – let’s take a timely consideration of the challenges posed by half time at football matches in the English Premier League:

The recommended internal dimensions of one standard toilet cubicle with an internally opening door is 2m2: 800mm wide and 1500mm deep with an additional 1000mm depth of pedestrian access. A standard 2400mm wide trough urinal requires 3.5m2. Prior to social distancing requirements, a 2400mmm trough could facilitate 4 men simultaneously; with social distancing in place, it can facilitate 2 men standing at extreme ends of the urinal. In a 15-minute half-time break, although using almost twice as much space, a trough urinal can cater for 180 men compared to the 15 men catered for by a traditional toilet cubicle.

Based on those numbers, let’s figure out some timings. On men’s usage alone, the 21 seconds it takes to pee¬¬¬¬3 equates to 60 seconds in a cubicle or 35 seconds at a urinal. And that isn’t taking into consideration the time it takes for a traditional toilet cistern to refill after flushing. Urinals have no refill time. If footballs stadiums do, as some commentators have suggested, replace all urinals with traditional sit-down toilets the average Premier League stadium will need to provide WC toilet facilities to cater for 12,892 men (each taking 1 minute)4, which equals installation of 860 additional toilet cubicles in a stadium catering for the average 38,484 people.
It’s worth noting that by comparison, Arsenal’s new Emirates Stadium (60,000 attendance capacity) was built with 900 WC toilets (mainly for women), 113 disabled toilets and 370 metres of urinals.
If urinals were indeed overlooked, the average Premier League stadium would have to install 860 new cubicles Based on the spaces required above, and the assumption of half the male crowd needing to relieve themselves, if space for only 400 cubicles could be found, half time would need to be extended to 30 minutes.
And on a practical note for stadium management and maintenance teams, urinals are much quicker to install than fully-fitted toilet cubicles and they do not carry the risks of accidental vandalism that are so commonly associated with WCs in public places, such as broken lever handles or damage to push-button flushing mechanisms.

On entering a washroom and using a WC toilet cubicle toilet to pee, the touchpoints add up:

When compared to using washrooms fitted with urinals, the hygienic advantages of urinals in high usage areas becomes clear:

If the average Premier League stadium replaced their traditional urinals with toilet cubicles for male visitors, the additional water consumption on match days would be 38,676 litres (based on half the male attendance using the facilities, using 3 litres per toilet flush). Over the course of 19 home games during the season, that’s 734,844 extra litres of water used which in layman’s terms is the equivalent of 2 municipal public swimming pools sized 25 x 10 metres with an average depth of 1.5 metres.

First patented and launched by Cistermiser over 30 years ago, the ingenious Hydraulic valve is arguably the industry standard for cistern-fed urinal applications. An automatic, purely mechanical method of supplying water to a urinal, the Hydraulic valve (which is normally in the ’closed’ position) uses a simple mechanism that presents waste by ensuring an auto-flush cistern is only filled, and can only flush when the washroom is used. Thanks to the fact that this clever Hydraulic valve doesn’t require any power supply, more than 500,000 units have been installed in the UK.
Occupancy-sensing infrared control valves, rather than no-power hydraulic valves, are also popular for commercial washrooms due to their water efficiency. Products like the Cistermiser IRC® which automatically manage supply to the urinal cistern and are activated when the PIR sensor detects proximity movement and triggers the solenoid valve, can reduce water consumption by a staggering 80%.
Alternatively, infrared sensor-controlled ‘Direct Flush’ mains-fed urinal valves are also available and often installed in up-market commercial building washroom applications. These automatically flush individual urinals after use, thus ensuring the highest levels of hygiene from the minimum volume of cold water supplies. ‘Discreet’ sensor and easy-maintenance ‘Accessible’ sensor plate with solenoid valve configurations can be specified, depending on the design aesthetic required.

Tom Reynolds, Chief Executive of the Bathroom Manufacturers Association, comments: “As this one example shows, there’s a lot to think about in terms of time, space, cost and water usage before we wholesale move one way or another in terms of urinal versus toilets in washroom design. Looking at the additional time required to cater for male visitors in just this one example scenario – which would be magnified across other venues throughout the UK – we could simply be moving the problem from within the men’s toilets to the queue outside in terms of social distancing. We also have to think about cost implications, so a knee jerk reaction either way is simply not sensible.”
For more information, visit https://www.ourworldiswater.co.uk/ 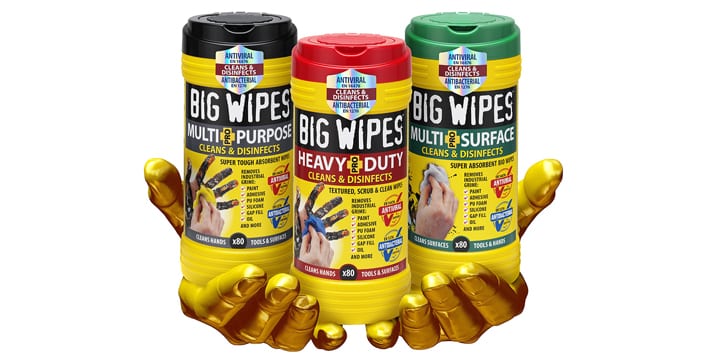 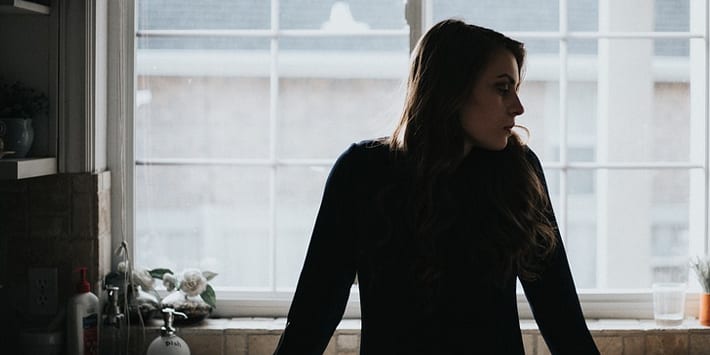 Demand for boilers plunges by 34% due to coronavirus