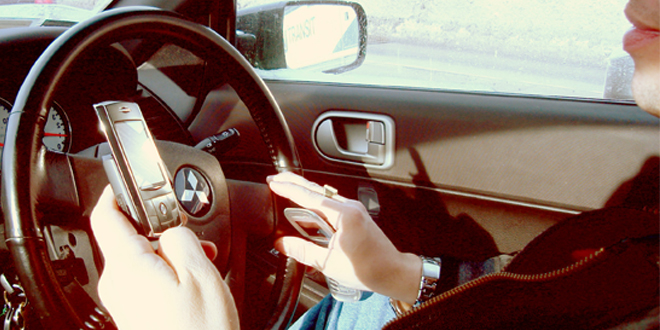 Posted by: jsharpe on February 15, 2016 in Vehicles Leave a comment

Responding to proposed changes to penalties on drivers using a hand-held mobile phone, the Freight Transport Association (FTA) has said that better enforcement is needed before penalties are increased.

After consulting with members at its Road Freight Council Meeting in London yesterday, the FTA stated that the use of modern technology and cameras should be able to enable authorities to improve enforcement and provide evidence against those breaking the law.

The recently launched consultation process by the Department for Transport (DfT) outlined the proposed changes to penalties for the offence of using a hand-held mobile phone while driving.  The announcement outlined consideration by the Government to increase the cost of a fixed penalty notice (FPN) from £100 to £150 for all drivers, and the number of penalty points on an HGV drivers licence would rise from three to six.

“FTA members have told us that whilst they welcome the increase in sanctions they believe there is a definite need for better enforcement against drivers using mobile phones when behind the wheel.

“We know that many already have a “zero-tolerance” approach to their drivers using a hand held mobile device in their Terms and Conditions of employment, and a single offence would mean the driver losing their job.  HGV drivers are also subject to regulation by the Traffic Commissioners and a second offence could lead to a two or three week suspension of their HGV licence.”

It is currently illegal to use a hand-held mobile phone while behind the wheel.  If a driver has 12 penalty points within a three-year period, they could be disqualified by the court for at least six months.

Recent studies have also found that talking on a hand-held mobile phone can impair driving ability even more than when a motorist is above the drink-drive limit.