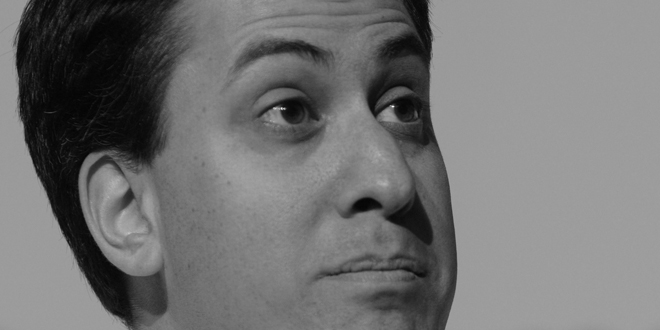 Posted by: Installer Online on August 22, 2014 in Industry News Leave a comment

Caroline Flint MP, Labour’s Shadow Energy and Climate Change Secretary, has today unveiled plans to give a new regulator the power to revoke energy companies’ licenses when they are found to behave in a way which harms the interests of consumers.

Ann Robinson, Director of Consumer Policy at uSwitch.com, says: “In a market where around 90% of people haven’t switched energy provider in the last year, it’s even more important that consumers have the strongest possible protection in place.

“Energy bills have risen 168% since 2004[1], leading to a loss of confidence in energy companies. The Competition and Markets Authority investigation is welcomed but hard-pressed consumers need help in the here and now. Consumers can take steps to lower bills now by using energy more efficiently and making sure they switch to the cheapest tariff.”

1. Average dual fuel bill based on average consumption in January 2004 was £472. Current average bill in August 2014 is £1,265, based on a medium user customer using 3,200 kWh of electricity and 13,500 kWh of gas, on a dual fuel plan, paying by monthly Direct Debit, with bill size averaged across all regions. Source: uSwitch.com data.