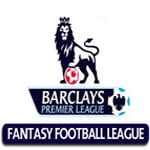 Red cards, penalty misses, debut goals and  last gasp winners, we’re glad to welcome back the Premier League!
The opening weekend started with United home to Swansea and Van Gaal’s first Premier League game in charge. However the Dutchman was anything but flying. The new ‘United system’ lasted all but 45 minutes before they were in search of an equaliser than never came. A few more transfers look like they could be sealed before the end of the window as the Red Devils look like they’re lacking experience now.
Liverpool showed that Sterling and Sturridge can still cut the business without Suarez. Sterling continuing to impress, netting and assisting against the Saints.
Both London sides Arsenal and Spurs left it late to seal their three points. Chelsea’s new debutants were in full flow with Diego Costa racking a fair few points. Fabregas, however stole the show. Eleven points for the Spaniard could just be the beginning. City got their campaign off to a good start by brushing past Newcastle with Silva and Aguero back to business as usual.
Next gameweek eyes are on Harry’s return to White Hart Lane, and the big match-up between reigning champs City and big spenders Liverpool. 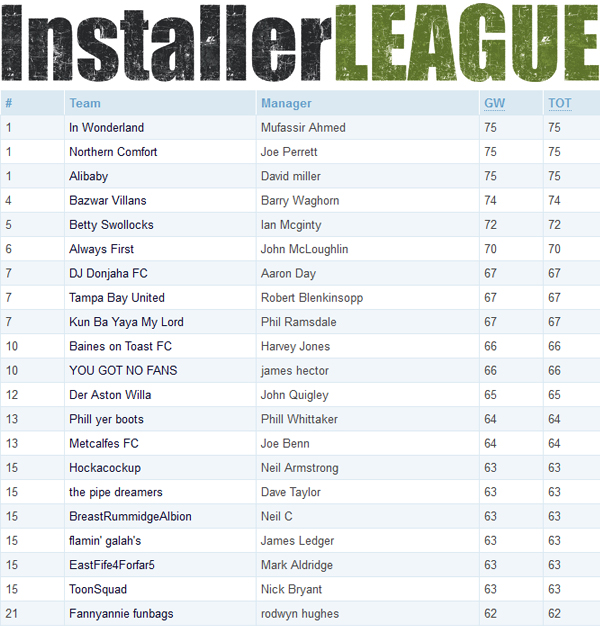