What will Joe Biden’s presidency do for climate policy?

Home » What will Joe Biden’s presidency do for climate policy? 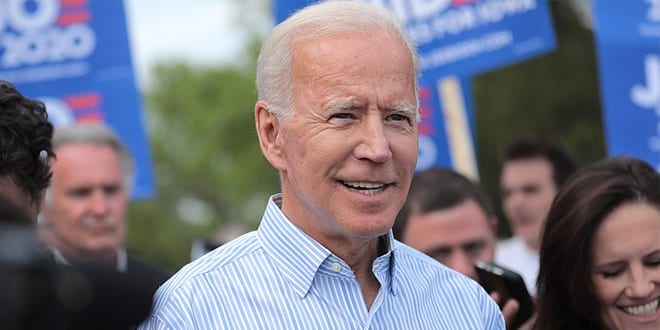 Joe Biden has made his first speech as president-elect of the US, but what will the new presidency mean for US climate policy? Rami Reshef, CEO of Gencell gives his view:

Joe Biden’s commitment to tackle climate change by reducing fossil fuel emissions and switching to clean energy is very encouraging. Mr Biden has said he plans to follow other major economies, including Japan, the EU and the UK, in pledging to reach net-zero emissions by 2050.

Reaching this ambitious target will require the U.S. to accelerate its investment in clean energy technologies, among these hydrogen, to replace fossil fuels.  To rapidly build out the hydrogen energy economy, the EU and many of its member states, as well as Japan, Australia and other nations have issued hydrogen roadmaps with substantial financial commitments to enhance hydrogen infrastructure. The EU, for example, has said that of 2030 and onwards, renewable hydrogen will be deployed at a large scale across all hard-to-decarbonise sectors. And Japan is targeting a commercial hydrogen fuel supply chain by 2030.

For the world to achieve its climate targets, it is imperative is that the new Biden administration’s climate plan, which will see $400bn invested over 10 years in clean energy and climate research, include a similar commitment to building out the hydrogen economy.  Significant investment is needed to overcome one of the key obstacles to the use of hydrogen energy – the high cost and complexity of creating an infrastructure to transport and store that hydrogen.

As one means to establishing that hydrogen infrastructure, we propose that the U.S. leverages technologies that extract hydrogen-on-demand from ammonia alongside alkaline fuel cells that efficiently and economically generate power from that hydrogen where it is needed. This would create an ultra-reliable, zero emissions power source at a running cost of thirty to fifty per cent less than diesel fuel.