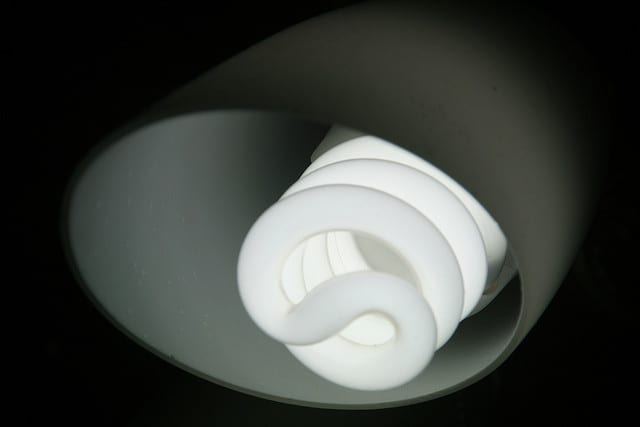 Which? have carried out their largest ever energy company satisfaction survey revealing that the biggest energy companies are being trounced by smaller suppliers on customer satisfaction, despite dominating the UK energy market.
For a second year running, energy giants Npower and EDF Energy have come bottom of our results table scoring 39% and 46% respectively, with Npower dropping by 2% from last year’s score. Good Energy came top again with an overall score of 85%, highly commended for its customer service and energy efficiency advice.
They asked more than 10,000 people about their experiences, with the results showing which companies are recommended by consumers based on value for money, customer service, complaints handling, clarity and accuracy of bills and how they help customers to save energy.
Only two of the major suppliers, E.ON and SSE, scraped in to the top ten, sharing joint 9th position (=51%), with British Gas and Scottish Power in 11th place (=50%). First Utility, also in 11th place, received the lowest star rating of all suppliers for complaints handling.
The results highlight yet another example of how the energy market is broken with the largest suppliers, who dominate the market, failing to compete on customer satisfaction as well as price.
The latest research from Which? shows energy prices are the top financial concern for consumers and more than half the public (54%) say they don’t trust energy companies. Which? is calling for radical new action to increase competitive pressure so consumers can be certain they are getting a good deal.
Which? want the introduction of a single unit price so that energy costs can be easily compared at a glance, just like they are on petrol forecourt displays, allowing people to find the best deal with ease.
Which? executive director, Richard Lloyd, said:
“Yet again customers have told us they are fed up with the way the biggest energy companies treat them, but the complexity of energy tariffs makes it hard to shop around.
“The Government’s energy reforms need to go much further to increase competition so that suppliers are under pressure to raise their game and keep their prices in check. We want the switching process to be quicker and for energy prices to be set out in a way that allows people to spot the cheapest deal at a glance.”
Consumers can also vote with their feet and hunt around for a better deal. Research from our own switching site Which? Switch shows people could save around £217* per year.
*Based on 53,459 households who switched suppliers using Which? Switch and The Big Switch between1st September 2011 and31st August 2012 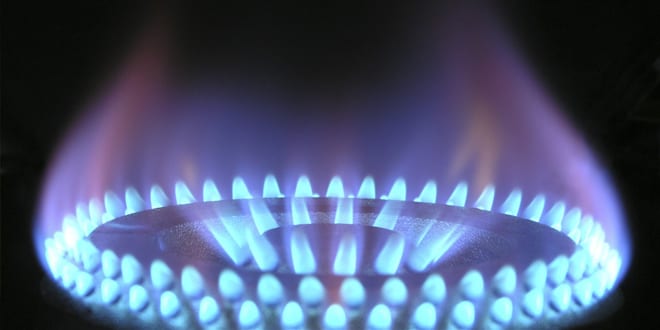 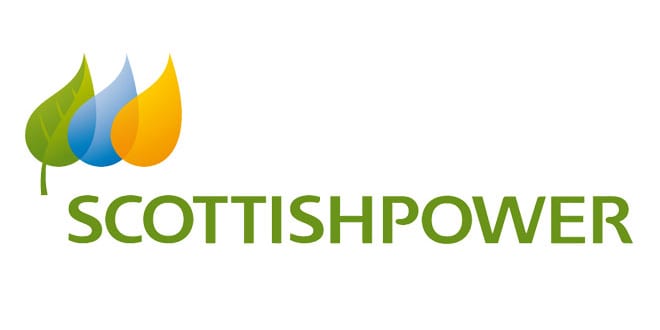