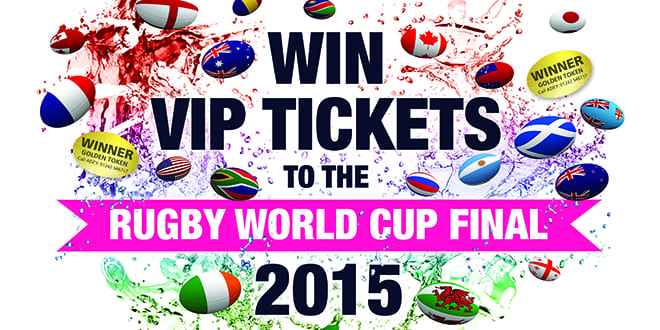 Installers are in with a chance of winning VIP hospitality tickets to the Rugby World Cup final thanks to ADEY Professional Heating Solutions. 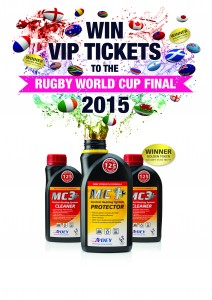 From 1 June until 30 September, installers purchasing either a 500ml bottle of MC1+ Protector or MC3+ Cleaner will need to keep their eyes peeled for five golden tokens hidden beneath the caps. Each token wins two VIP hospitality tickets to the final, or alternatively, tickets to the semi-finals or quarter-finals.
To support the promotion further, a monthly prize draw will also take place from June-September, with a range of Rugby World Cup merchandise including an official ’20 Nations’ rugby shirt and ADEY products on offer. For more information and to register, visit www.adey.com/rwcpromotion
“The heating industry has a lot of rugby followers and the Rugby World Cup is the biggest sporting event of the year, attracting the best teams and players from all over the world. So, we’re delighted to be giving installers the chance of VIP hospitality tickets to the final itself and four of the other biggest matches at Twickenham in October,” says ADEY’s Marketing Director Haimish Mead.
“At the very least they’ll be treating their customers’ heating systems with our premium chemicals and the most extensively tested products in the industry. If they pick up a bottle of our chemicals, they could also be picking up VIP tickets to the Rugby World Cup final.
“It’s a bit of fun, but with tickets for this amazing sporting spectacle proving difficult to get your hands on, we wanted to give installers a chance to go the finals and hopefully watch England repeat their 2003 success on home soil.”
If you’re lucky enough to spot a golden token when opening your next bottle of MC+ chemicals, call ADEY on 01242 546717 to register your prize claim. 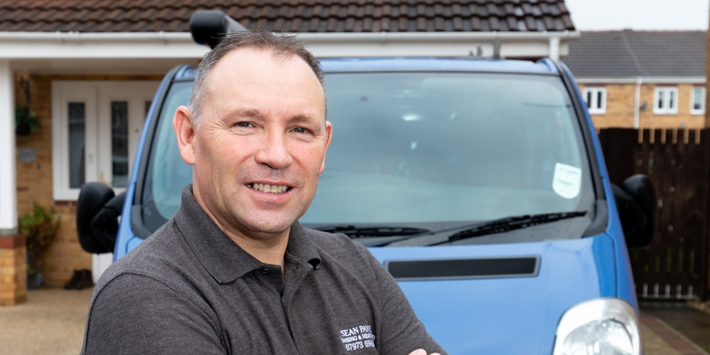 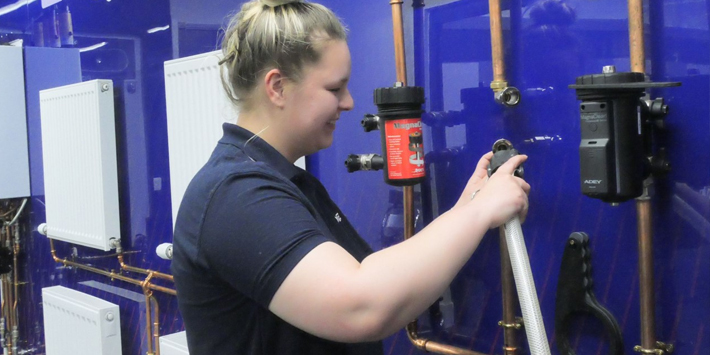