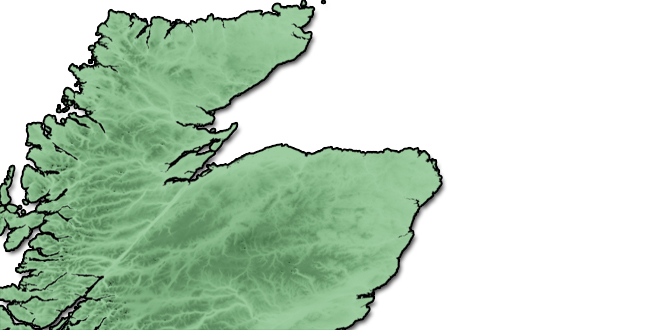 Posted by: Installer Online on August 22, 2014 in Industry News Leave a comment

The world’s biggest tidal array is to be built in North Scotland bringing jobs and energy security to the Pentland Firth region, it’s been announced today.

The UK Government has provided £10 million worth of grant funding to the Meygen project, which will provide enough electricity to power 175,000 homes and provide up to 100 jobs when fully completed. Other funders include the Scottish Government, and The Crown Estate. The £51m scheme could inspire further projects in the Pentland Firth – helping to provide clean, sustainable and secure energy and jobs for the local community for decades to come.

The project is an exemplar of how the UK and Scottish Governments, as well as other agencies and organisations, have worked closely together to create lasting benefit for Scotland and the UK.

“This innovative and exciting project puts Scotland and the UK on the map as a global leader in marine technology – meaning jobs, better energy security and the potential to export this technology to the world.

“The project also shows what can be done when the UK and Scottish Governments work together to provide a lasting benefit for the people of Scotland.

“Meygen will be the biggest tidal stream array in the world, providing enough electricity for 175,000 homes and 100 ‘green jobs’ when completed.

“Wave and tidal power have the potential to provide more than 20% of the UK’s electricity needs, and Meygen could pave the way for future projects in the Pentland Firth.”

The money comes from the Marine Energy Array Demonstrator (MEAD) scheme, part of £185 million the UK Government is investing in low-carbon technologies.

The UK alone has around 50% of Europe’s tidal energy resource. Thanks to the UK’s geography, wave and tidal stream energy could meet 20% of the UK’s electricity demand.

Renewable energy generation is expected to play a major role in replacing one-fifth of the UK’s aging coal and gas fired power plants which are due to be brought off-line by 2020.

The Meygen project forms part of the £100 billion of private sector investment the UK Government aims to attract in new cleaner electricity infrastructure between now and 2020.

The Government has introduced a number of reforms to the UK electricity market to attract this investment, necessary to keep the lights on and emissions down, whilst saving consumers money on their energy bills. £100 billion of investment is expected to create a total of 250,000 jobs in the low-carbon electricity sector by 2020.