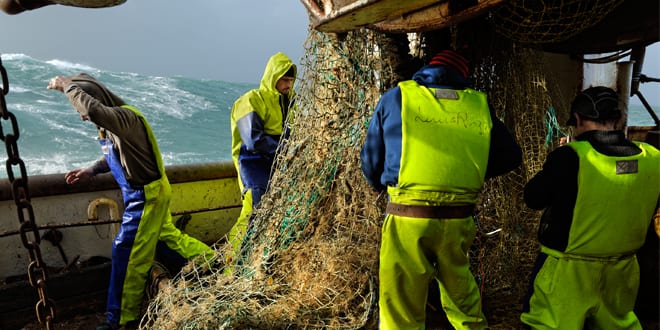 Bad news for office workers, the World’s manliest professions revealed. People with problem solving abilities, who work outside and in uniform are most likely to be seen as very manly, according to new research into masculinity in the workplace, with marine engineers considered to be the manliest of all, among their peers. 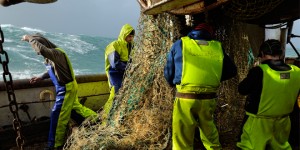 The research, conducted by workwear manufacturer Stormline, found that over half of the most manly jobs were outdoor-based, while over two thirds (70%) were predominantly or entirely manual roles, including blacksmiths, mechanics, chefs and butchers. Intelligence analysts were the only office-based professionals in the top ten.
What makes a profession manly?
When asked to rank the quality that most made a profession seem manly, over a third (34%) selected problem solving. Men were more likely than women to view harsh working conditions as a sign of a manly job, while women were more likely to view uniform and specialist workwear as a marker of manliness.

Regan McMillan, spokesman for Stormline, who conducted the research, said: “Most of our customers who work in the marine and fishing industry are men and it’s fair to say the majority fit the stereotype of manliness.
“Marine work is harsh, lonely and dangerous, so you do need a degree of toughness to do it for a long time, but I’ve met plenty of women who fit the bill too, despite stereotypes suggesting it’s a man’s game.
“Any job that puts you at the mercy of the elements requires a degree of toughness and that can often translate to ‘manliness’ in people’s minds, even though women are often more than a match for men in these roles.
“We commissioned this research to examine perceptions of manliness in the workplace and it did throw up the odd surprise.”