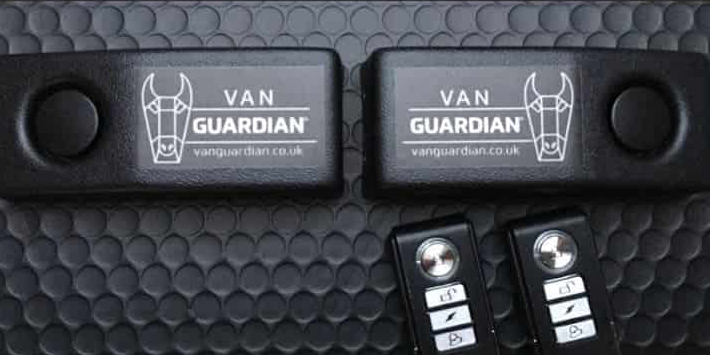 A Yorkshire plumber has invented Vanguardian – a patented solution to deter van thieves and protect the van and its cargo.

Michael Horsfall’s invention, Vanguardian, is a zonal based alarm system designed to stop theft before it even starts.The heating engineer from Leeds spent more than two years developing the flexible, multi-point alarm system to protect everything from the roof racks down to the body of the van. It deters thieves by emitting a 110db alarm to stop them in their tracks.With more than 30 years as a self-employed plumbing and heating engineer, Michael has had his fair share of van break-ins. That led him to question, how thieves were getting away with it and why there wasn’t an effective, affordable system available on the market to protect his van from damage and protect his stop tools from theft.“I was eventually driven to looked at van crime from a completely different perspective, using my own experience,” explained Michael. “I recognised, for example, that an unalarmed pipe carrier drew the wrong kind of attention from thieves, so I initially designed Vanguardian as a unique, affordable, security alarm to protect a pipe carrier to prevent copper pipe theft and then I developed the Zonal system of protection and progressed to effectively protecting the fabric of the vehicle from criminal damage and protecting the tools and assets on board.”The all- round system prevents the first phase actions of thieves, door tampering, lock damage, panel piercing and door peeling. Vanguardian’s targeted protection system is remote controlled and is quick and easy to install, taking just five minutes, with no tools or drilling or wiring required. Once fitted, it works to protect the most commonly targeted at risk zones on a van, such as doors, locks and roof racks carrying ladders and pipe.The device is designed to be seen on the exterior of the vehicle to provide at first a visible deterrent and is attached simply but securely with 3M waterproof high-bond contact adhesive tape. Once the Vanguardian alarm is activated, any unauthorised attempted removal will trigger a two-second, 110db alarm response. If the contact continues within 10 seconds, the alarm will activate for 30 seconds before resetting itself, effectively providing its own self-defence against tampering. And alerting owners and those around when thieves are operating.“Factory-fitted alarms or devices that fit inside the vehicle are either ineffective because they cannot be heard or they only work after the doors have been forced open and damage has been done, and tools at risk from a swift hand and gone” explained Michael. “The Vanguardian instead provides at first a visible deterrent that if ignored activates an alarm upon sensing first contact, before damage is done and before the doors are open. This gives van owners an early warning and motivates the thieves to move on or risk being confronted”The Vanguardian is available in two versions. The first is the dual alarm with two, independent alarm mechanisms. Once armed, they will sound an audible alert when sensing contact within its designated zonal area, such as on the rear doors or roof rack.The second version of Vanguard is the twin alarm, which offers the same protection as the dual alarm, but with two independent single units protecting two separate zonal areas, such as the offside and near side doors.The Vanguardian is available now. For more information, visit: www.vanguardian.co.uk 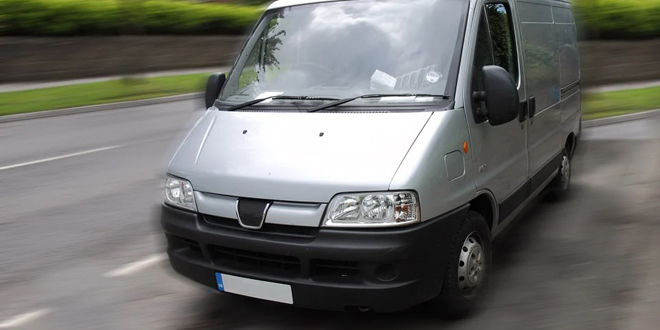 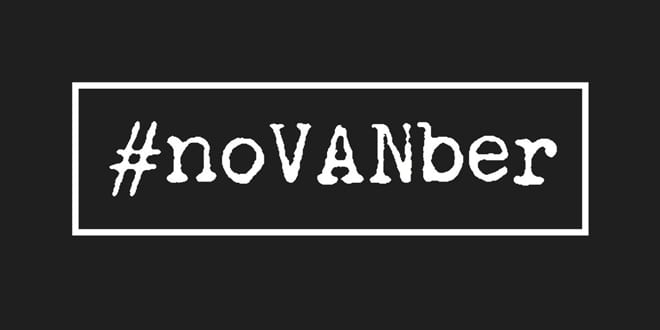 #noVANber campaign reaches 31,000 signatures in the fight against tool theft