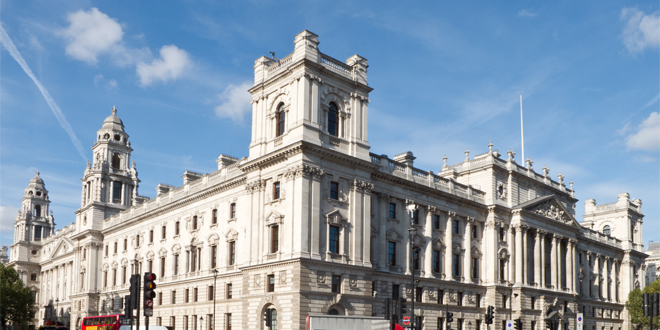 Posted by: jsharpe on July 28, 2015 in Industry News Leave a comment

The Treasury’s recent announcement on the future of zero carbon homes is expected to result in “fewer financial burdens” for the construction sector, according to a spokesperson for the UK’s leading heating and hot water appliance manufacturer. Martyn Bridges, Director of Marketing and Technical Support at Worcester, Bosch Group, believes the decision not to proceed with net zero carbon homes is a blow, but admits that with a rapid increase in new build required, a postponement of the proposal is understandable.

Martyn commented: “The key observation we can make when we read the Treasury’s Productivity Plan is that a concerted effort is being made to avoid encumbering housebuilders with any avoidable financial burdens. In the current market, the unfortunate reality is that it tends to cost significantly more to build a low carbon property than it does a less efficient one. With the Government eager to increase the number of new homes, fewer burdens may just give the sector the boost it needs.

“The decision not to update the Building Regulations is another consequence of this decision and is necessary until the objective or target returns. This gives us a situation where housebuilders no longer have the financial burden of building to zero carbon and associated industries don’t have the burden of legislative uncertainty.”

Martyn also believes that some of the difficulties encountered by those homes which have been built to zero carbon standard will have to be ironed out before the standard is reintroduced.

He continues: “Overheating, condensation, and humidity issues in certain zero carbon property types are the sort of teething problems we need to overcome before we attempt to build to these standards on a large scale. It could be argued that in some cases we’ve been attempting to build zero carbon homes using materials which weren’t designed for this purpose. In that respect, it is a good thing that we can allow technology and the behavioural habits of homeowners to develop organically before enforcing zero carbon. Arguably, the most sensible and simple approach concerns existing properties rather than new build and that would be to ensure all standard efficiency boilers are replaced by condensing models before we then look to enhance our energy usage further using renewables.

“While the allowable solutions element of the previous proposal may have seemed like a good middle ground and a practical way of contributing to overall CO2 savings, the solutions themselves were likely to have proved too costly to make any real impact.

“Taking a more consistent and measured approach which optimises our use of the existing gas network rather than bypasses it altogether is certainly a sensible way forward. Getting the building industry moving again has to be the short term priority.”

For more information on Worcester, Bosch Group and its range of high-efficiency heating and hot water technologies, visit www.worcester-bosch.co.uk.