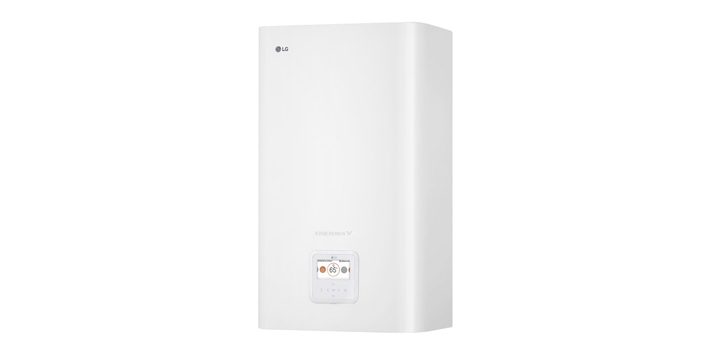 LG has launched its new wall-mounted hydro kit for the production of hot water in domestic and small commercial/retail/office settings. The hydro kit is an indoor unit that can connect to LG Multi V VRF Systems – Multi V 5 and Multi V M, Multi VS and the R32 Multi VS Compact units. The unit […] 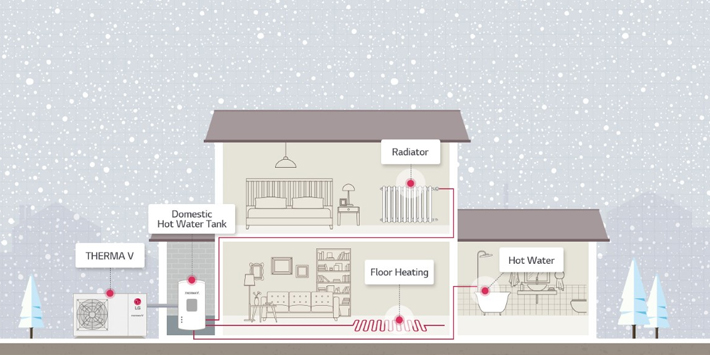 How installers can add heat pumps to their skillset

LG Electronics gives Installer an overview of heat pump technology, and how installers can add renewables to their skillset. With recent announcements from Government about the decarbonisation of heating in the UK, the spotlight has been trained on the use of proven renewable technology to provide our heating and hot water. The need to meet the […] 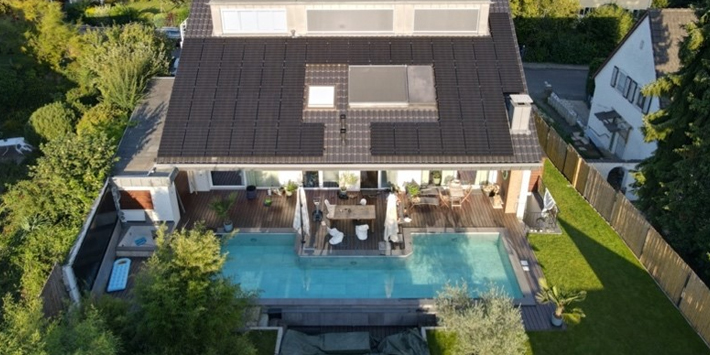 A recent study carried out by GfK and LG, which surveyed homeowners and installers across Germany, Belgium and the Netherlands, has revealed that LG one of the leading solar brands in Europe. A total of 2,600 homeowners were surveyed by GfK as part of the study. Some respondents already owned LG solar panels, with over […] 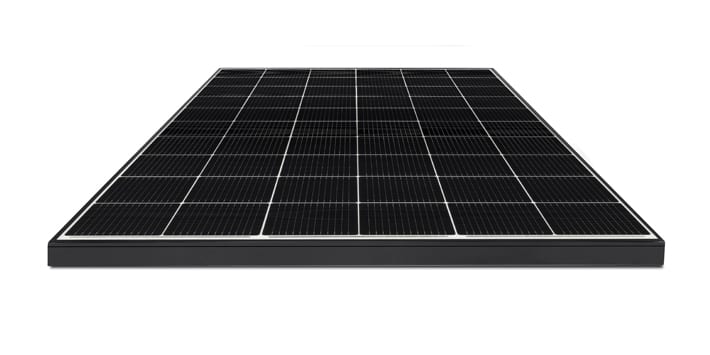 LG Solar is launching the “LG370N1C-N5” (N-type) panel, a 60-cell panel with a high efficiency of 21.4% and an output of 370 watts. The new panel is ideal for generating solar power on the roof of residential properties. LG Solar will also be expanding its portfolio for commercial and utility settings with the Mono X […]