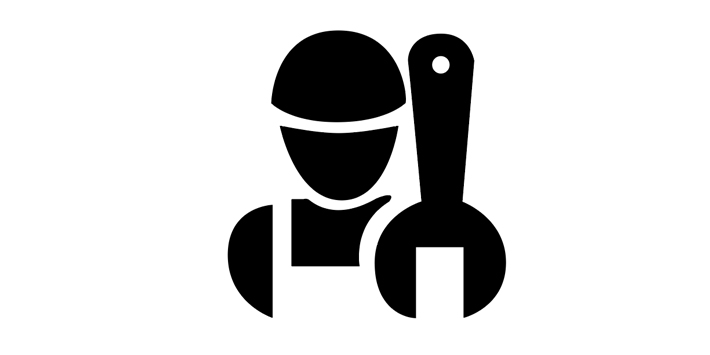 Installers are now able to buy Intergas boiler spares from hundreds of merchants across England, Scotland and Wales. Intergas used the first lockdown as an opportunity to address the issue of spares shortages and has increased their availability, paying particular attention to areas where Intergas has been under-represented. But that’s not all, building a portfolio […] 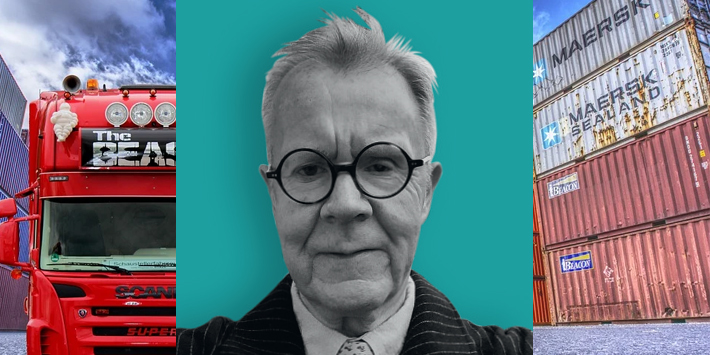 Should installers be shopping global or local? – Tim Pollard Unfiltered

In his exclusive column for Installer, Tim Pollard takes a look at supply chain issues, and encourages installers to shop local.  My goodness, every time I come around to write this article we see yet further developments which are surprising, to say the least. Now there would appear to be supply chain issues affecting all […] 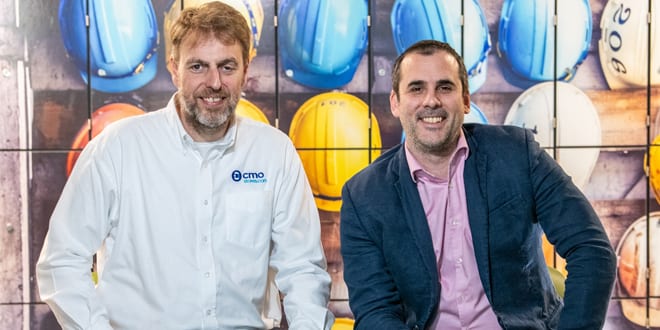 CMOStores.com is aiming to disrupt the UK building trade market, by announcing major investment in web developments including cutting-edge artificial intelligence (AI) and machine learning technology into its six digital superstores. Joining forces with Peak, the pioneer of the AI System, the online builders’ merchant will utilise the latest AI technology to provide a hyper-personalised […] 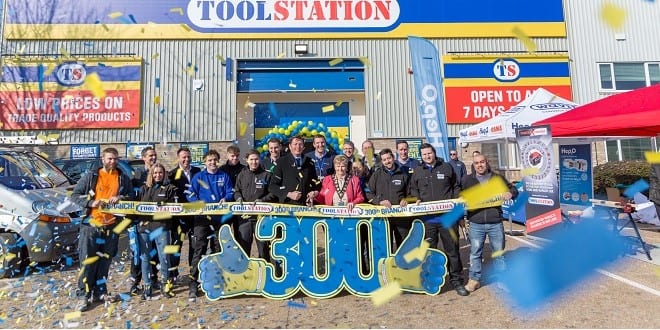 Toolstation’s 300th store was officially opened in Eastleigh by Councillor Maureen Sollitt, Mayor of Eastleigh on Friday 23rd February. She was accompanied by James Mackenzie, Managing Director of Toolstation, and Retail Director, Simon Robinson, in celebrating the event and welcoming customers keen to take advantage of discounted prices and prize giveaways.  To further mark the […] 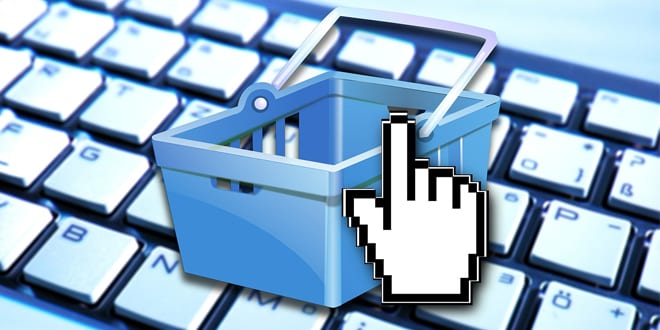 Are merchants becoming a thing of the past?

Chris Flaherty – Heating, Plumbing & Water Treatment Specialist at Vietec Heating – looks at whether the traditional heating and plumbing merchant is becoming defunct: In the last few weeks I’ve seen lots of talk about merchants closing down branches and I wonder, are they becoming a thing of the past? Personally, I now mostly buy materials online. I can have them […]